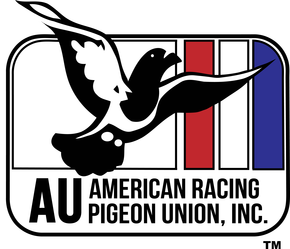 HOMING PIGEONS THROUGH THE WARS

The history of pigeons as message carriers goes back over 5,000 years. However, none of the various types of pigeons used as the early message carriers were capable of flights much farther than about 40 miles. Nevertheless, by the middle of the twelfth century A.D., a well-organized pigeon post, with post office and postmasters, was being maintained. By 1819, however, the homing pigeon was developed sufficiently to fly 200 miles in a day, and at that time when the principle mode of travel was either by foot or horse, 200 miles was a great distance. For centuries, because Homers were the fastest and most reliable means of communication, leading newspapers of many countries used them to carry news of importance. And, in the early nineteenth century, Homing Pigeons were used in many Belgium cities to bring news of stock exchange quotations from London across the English Channel. 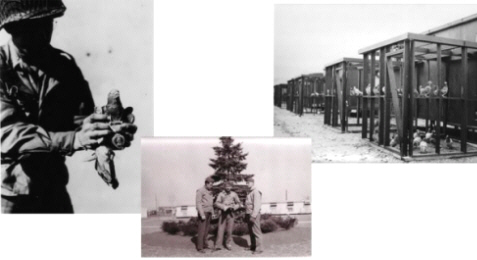 Homing Pigeons were used in antiquity to bring back results of the battles, and in World War I and World War II to carry vital messages. Many books have been written about their heroic feats, in which they were often injured by shell fire during their delivery of vital messages. Their vital messages have saved the lives of many thousands of combatants and civilians. When total radio silence is necessary or where radio communications have been cut-off, they may be the only means of communication. They have provided the balance between victory and defeat in many crucial engagements, unerringly delivering their vital messages even over large bodies of open water, through rain and fog over high mountains and against treacherous winds.